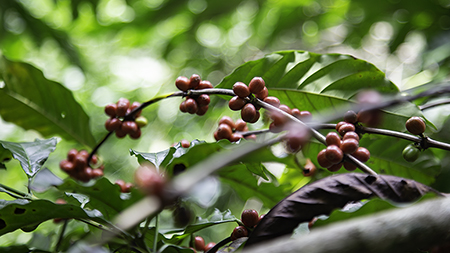 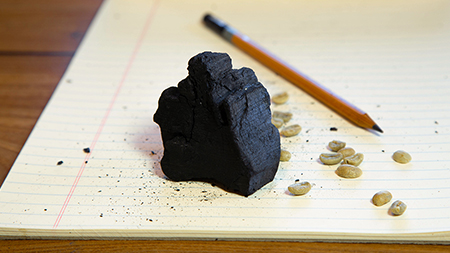 The carbon calculations to produce coffee are done, and consumers can afford to offset the production of coffee’s carbon footprint. It equals less than $0.02 per cup! … 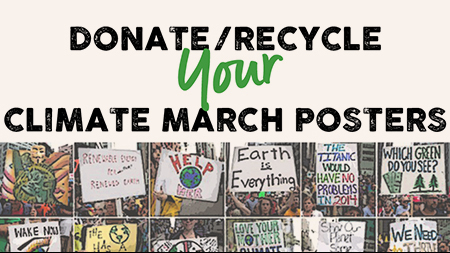 The next Global Climate March is tomorrow, and we’re teaming up with Extinction Rebellion Toronto to collect your signs in order to showcase them and give new life to the messages … 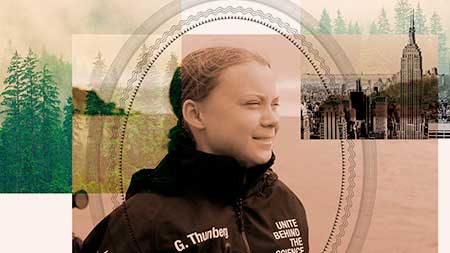 Greta Thunberg, 16, is perhaps the most prominent voice in the climate and environment crisis movement today. She started the Fridays for Future school-strike in 2018 …