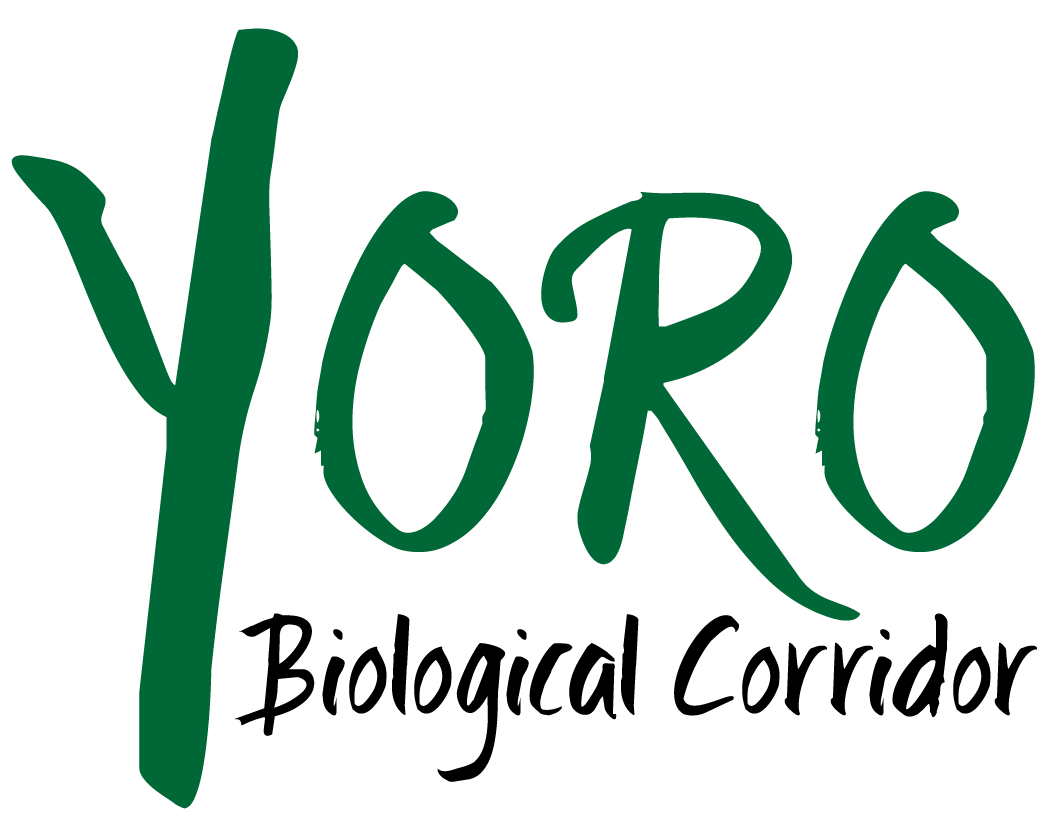 This article is part of a series, called the Yoro Biological Corridor Reports, that chronicles our stakeholder meetings aimed at protecting and growing eight Honduran national parks threatened by conventional coffee production. This key biodiversity Corridor is directly tied to and supported by Cafe Solar® restorative coffee production. It involves an Off-Grid Solar Dried Coffee Processing Facility linked with Integrated Open Canopy™ farming; creating a carbon trading program that conserves and restores forest habitat on private lands throughout the Corridor.

This Yoro Biological Corridor Meeting Report marks a historical point in the Corridor’s development, as it finalized the legal framework to implement the progressive model of regional and interconnected sustainable development. Main objective(s) of the meeting included:

Who: Coffee producers, members of the Honduran Network of Private Natural Reserves (REHNAP), members of the College of Forestry Engineers, Merchants of Green Coffee, and MDI field researchers and international students.
What: Meeting to complete the final legal documentation to request the legal establishment of the Corridor.
Where: Online on Zoom meeting platform.
When: Wednesday, December 22, 2021 @ 2:00pm EST
Why: To legally request the establishment of the Corridor in order to promote investments in biodiversity, sustainable development and forest restoration. (MDI is currently co-managing two national parks within the Corridor).

Get Involved with the Yoro Biological Corridor …

The primary concern of the Yoro Biological Corridor is to create public/private partnerships to promote voluntary restoration and protection of forest on private property (coffee farms) through a multi-disciplinary approach to sustainable development. YBC is a science-based initiative modeled on the UN Sustainable Development Goals & Paris Agreement targets, and has grown to become the longest-standing, most sophisticated Corridor project in Honduras to date! It also needs public support, awareness, and participation in creating consumer demand for products produced under the sustainable methodologies being introduced and adopted by small producers. This series of Yoro Biological Corridor Reports is meant to drive awareness; show transparency and promote progress to stakeholders; and inevitably get more eyes on and dollars directed towards protecting what little remains of the regions high-elevation forests, critical to maintaining healthy watersheds. We are urging everyone to get involved by signing their name in support of the Corridor and following along with these reports and helping to propel the official YBC creation process.